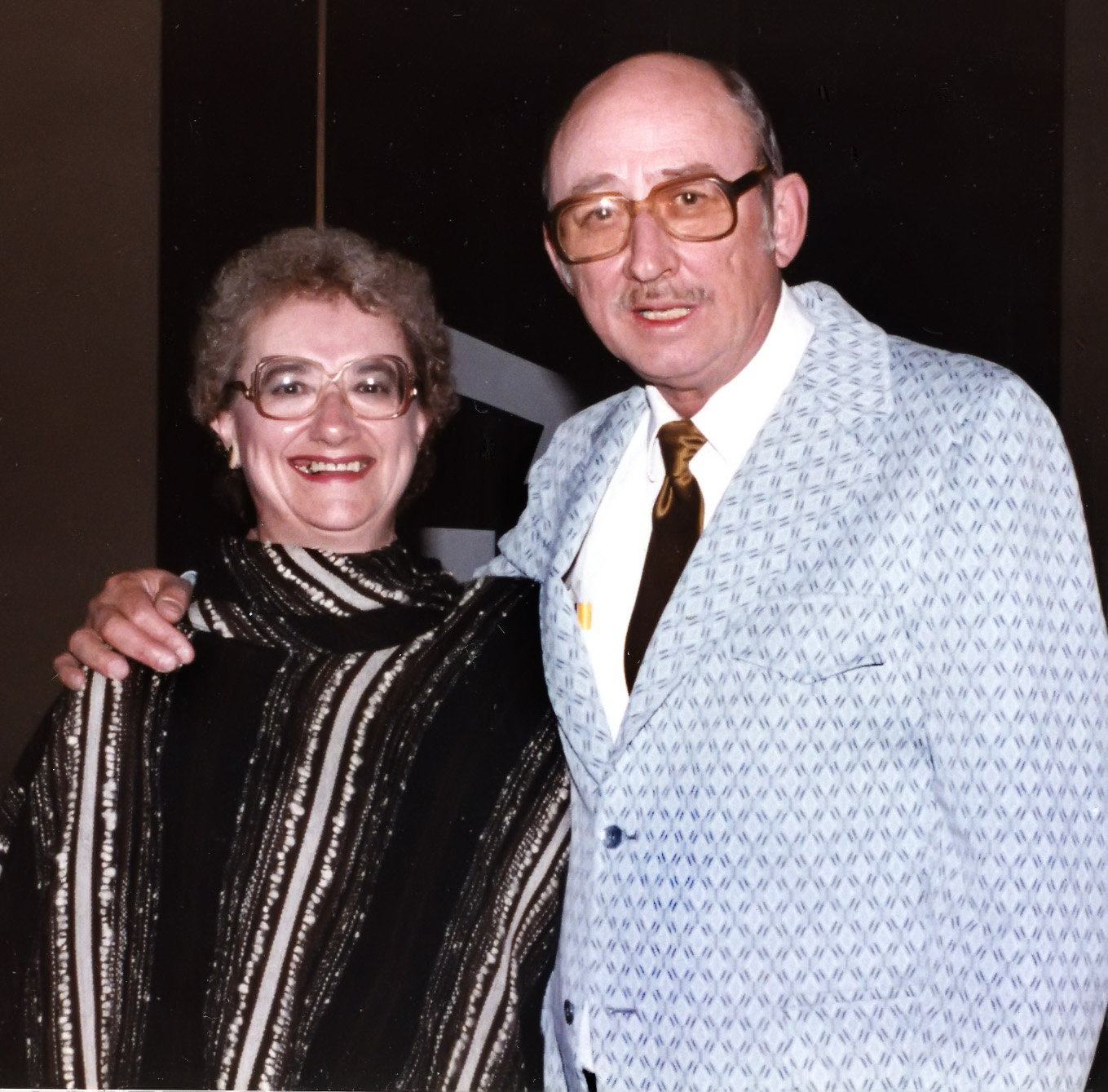 KPC has received the largest donation in its history from the Jean Brockel estate. Jean Brockel was the widow of Clayton Brockel, founder of the college in 1964. The $1.6+ million donation comes from the estate left by Jean. Clayton died in July 2013 and their son, John passed away in January 2008.

As the executor of the estate, Mike Morgan (also a KPC adjunct) said that the Brockels would be more interested in doing whatever it takes to help KPC now rather than ten years from now. He is the one who determines how much of the funds can be spent each year and has directed that $600,000 be distributed to each fund so we can “get as much money out the door as soon as possible.”

The Brockels also donated land to KPC that it could sell to generate income. In 2011 they donated a 12-acre tract along the Sterling Highway, and they added an adjoining 14-acre tract in 2017. Estimated value of those properties is $500,000. Jean Brockel’s estate also gifted KPC six other properties on the Peninsula that are assessed at $87,000. KPC is holding these parcels until the economy recovers.

The Brockel Family Scholarship is intended to benefit students in the humanities, fine arts and performing arts. The areas of study include but are not limited to: Art, Anthropology, Communications, English, History, Mathematics, General Studies, Alaska Native Studies and Psychology.

Students interested in learning more about these scholarships should contact KPC’s Financial Aid office at kpc.financialaid@alaska.edu or 262-0332.