Kenai Peninsula College buildings are closed at this time. All business is being conducted remotely, or by appointment. Visit the KPC COVID Information Page for information about specific departments and services. For general questions, call 907.262.0330 or email kpc.info@alaska.edu. More information is available about the UA wide response to Covid-19 at the UA Covid-19 Information website. 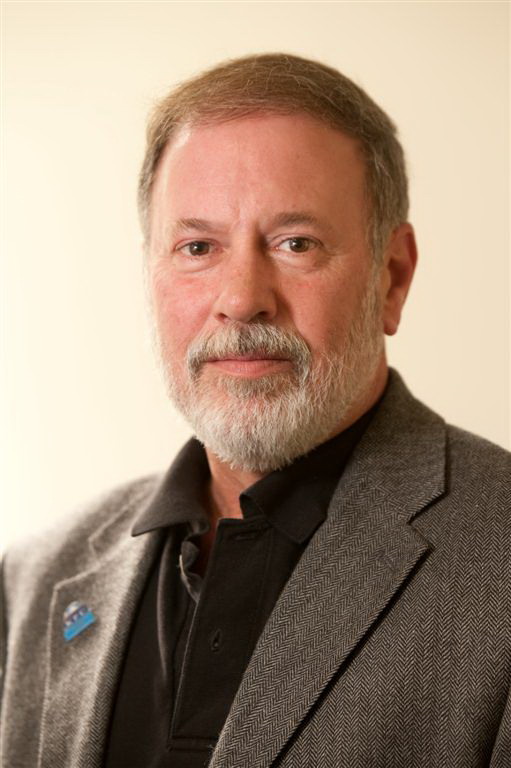 Under Director Turner, KPC launched new academic programs and became a leader in the state for online education. Turner led advocacy efforts for having construction approved for the KRC residence hall and the Career and Technical Education Center in 2013. At the appointment of former University of Alaska President Mark Hamilton, Turner served as the chair of the UA Statewide Community Campus Director’s Council for more than 15 years, and three years ago was appointed by former UA President Jim Johnsen to represent all community campuses on the university’s Summit Team and various e-learning committees. Turner also served 12 years on the Alaska Select Legislative Ethics Committee, serving as chair for two terms, and vice-chair for two terms.

“Director Turner’s vision and strategic planning has made KPC the thriving institution it is today,” says Dr. Cheryl Siemers, Assistant Director for Academic Affairs at KPC. “He’s tireless in his efforts to advocate for Kenai Peninsula College, and his genuine care for faculty, students, and staff is readily evident. His leadership and insight have had significant impact at the local campuses but also state-wide. That voice at the table will be greatly missed.”

After retirement Turner plans to stay in the Kenai Peninsula area, but, true to his hard work ethic and commitment to the area, intends to stay active on boards and in various community roles.