All KPC Campuses (Soldotna and Homer) will be closed until 10 am today, January 25, due to expected inclement weather. Classes will resume, and offices will open up at 10 am. 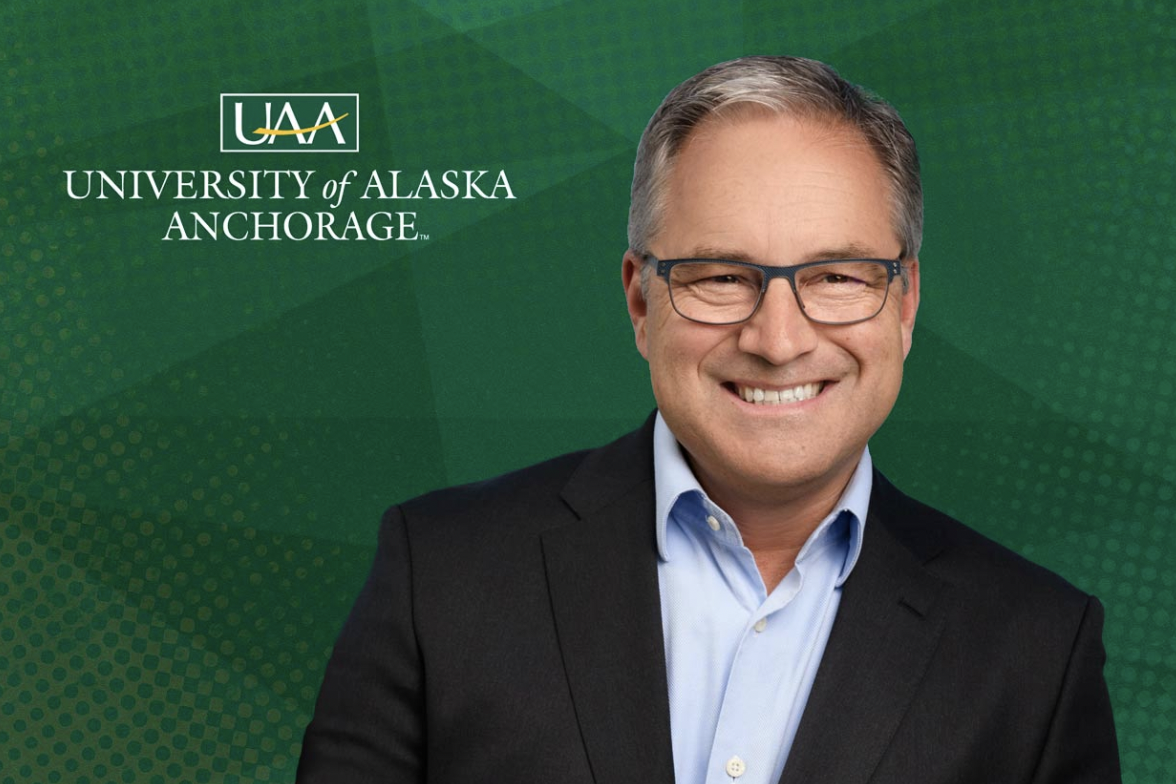 University of Alaska President Pat Pitney announced that she has selected former Alaska Governor Sean Parnell to serve as the next chancellor of the University of Alaska Anchorage. Parnell succeeds UAA Interim Chancellor Bruce Schultz and will assume his new position on June 12, 2021.

“Sean brings passion for our mission, a deep commitment to Alaska and a desire for all Alaskans to have access to higher education,” Pitney said. “My decision was driven by these qualities and by the support he received from the search committee and the UAA community, especially from our students. “I also recognize Sean’s ability to bring people together and work collaboratively in combination with his knowledge of Alaska leaders, businesses, and economy. I believe he is uniquely positioned to lead UAA in providing the programs that support Anchorage and Alaska’s workforce needs and economic growth.”

As governor, Parnell sponsored and implemented the Alaska Performance Scholarship program, which provides financial aid to graduating Alaska high school students who meet the eligibility criteria. In doing so, he worked with the Alaska Legislature to establish a $400 million endowment to fund the scholarship program as well as needs-based grants to create higher education and job training opportunities in Alaska.

“He understands the range of issues facing UAA and has proven skills in diversifying and generating revenue,” Pitney said, “He will help stabilize our budget through building UAA’s reputation and expanding enrollment and fundraising.”

Parnell’s selection comes after a rigorous recruitment process led by a search committee consisting of UAA faculty, staff, students and Anchorage community members. Eight finalists engaged with staff, students, faculty, and community members in a number of forums last month and were invited to visit the Anchorage campus. Candidates also met with Pitney for a series of interviews. Among the criteria for selecting the next chancellor was a demonstrated deep commitment to Alaska and the stability and success of the university.

“Once people heard Sean talk about his interest in leading UAA and all of the work that he’s done to promote higher education in Alaska, they realized he would bring a steady, calm and strategic approach,” Pitney said. “Alaska's changing economy means the university must have leadership that is collaborative, strategic and transformative. My choice reflects the person who best embodies those qualities. Together with the Board of Regents, we welcome Chancellor Sean Parnell to the university system.”

“I am honored to be appointed as chancellor of such a dynamic university and I am committed to UAA, the UA System and to Alaskans,” Parnell said. “I look forward to working with the exemplary faculty -- the backbone of any university -- and to supporting our students by clearing more paths of opportunity for them. Together, along with UAA’s great staff, alumni, and with the support of the Anchorage, Mat-Su, Kenai Peninsula, Kodiak and Prince William Sound communities, we’ll move UAA forward as Alaska’s engine for workforce development and creative innovation.”

Currently, Parnell is an attorney in the Anchorage office of Holland & Hart LLP, and has 25 years in the active practice of law. Parnell was elected to two terms in the Alaska House of Representatives, serving there from 1992 until 1996 when he was elected to the Alaska Senate (1996-2000). In 2006, he was elected Lieutenant Governor and served as Governor of Alaska from 2009 to 2014.

Parnell graduated from East Anchorage High School in 1980, earned a bachelor's degree in business administration in 1984 from Pacific Lutheran University and a J.D. (Juris Doctorate) degree in 1987 from the University of Puget Sound School of Law (now known as Seattle University School of Law). He is admitted to the bar in both Alaska and Washington, D.C.

Information from UAA Green and Gold.

This press release is also posted to the UAA Chancellor Search website.