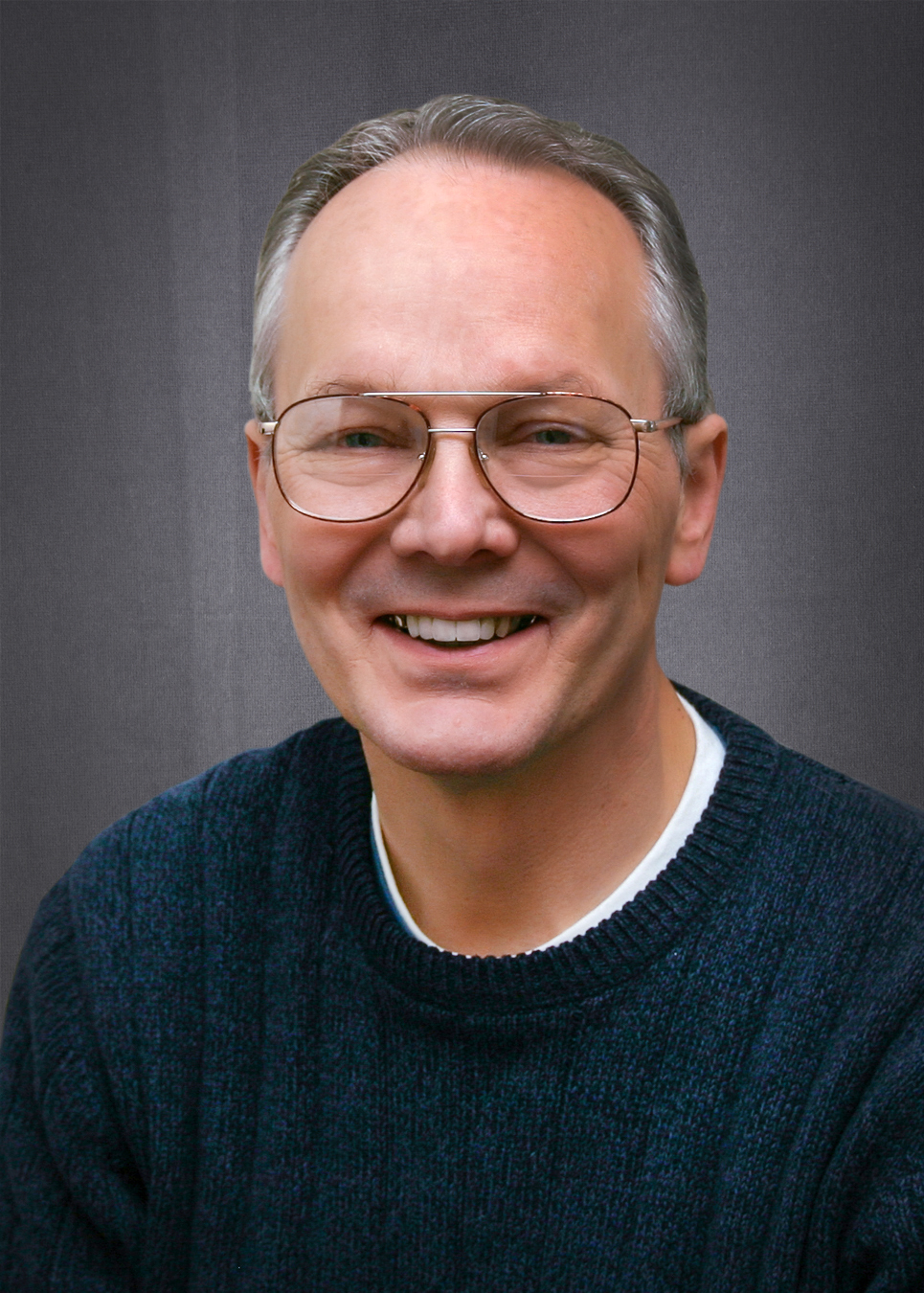 In Oregon, when Henry Haney was 10 years old, he told his parents he was moving to Alaska when he grew up. Although he was diverted temporarily to Europe by his military service during the Vietnam conflict, he got his wish in October 1970 when he was assigned to Wildwood Air Force Station in Kenai.

More than fifty years later—aside from brief employment sojourns in Fairbanks, Anchorage and Oahu, Hawaii—he’s still on the central Kenai Peninsula, right where he wants to be.

But change is on Haney’s horizon.

He has announced his retirement from KPC after 14.5 years in the school’s Business & Industry Department, which was preceded by a long career in the oil-and-gas industry. Haney, an associate professor of process technology at KRC, will now be concentrating his considerable energies more squarely on his work with his church.

For nearly 20 years, Haney has been a pastor for the New Hope Christian Fellowship in Nikiski. “I will not be retiring (from the church),” he said, “but will be focusing more time pastoring and teaching for the growing congregation.”

Haney, who was ordained in 2003, said his church has recently been gaining newer, younger members and has been meeting in person again after a sustained period of online communications with his congregation during much of the COVID-19 pandemic.

In addition to devoting more time as a pastor, Haney will likely have no shortage of other projects. “I’ve always been a very busy person, ever since I was little,” he said in 2020. “I don’t mind being busy. I just thrive on it. That’s just what I do. I’m always making plans. I’m always looking forward. I just enjoy living. I hope I live to be 105.”

He certainly has embodied that mind-set during his tenure at KPC. “Henry Haney has been instrumental in building the process technology and instrumentation programs for KPC, including the AAS degrees, the undergraduate certificate, and now two occupational endorsement certificates,” said KPC Director Cheryl Siemers.

“He is committed to teaching students and guiding them in their career pathways,” she added, “and he does this tirelessly with a students-first approach. I often hear students, faculty and staff alike say, ‘You just have to take a course with Henry.’”

Haney’s successes at the college have been myriad. He has taken the lead on numerous projects, working with colleagues to accomplish long-term reviews, to revise standards and to gain crucial industry certifications.

Among his other key accomplishments: Using Chevron-generated operating procedures to demonstrate student ability to handle a simulation, thus gaining a major grant from the company; leading a review for Exxon of KPC’s program, resulting in the company rating KPC’s program as one of the top five in North America; overcoming contractor delays during the complex move of the entire B&I Department into the new Career & Technical Education Center; and devising specialized blended courses, expanding the video recordings as a tool for remote student learning, and establishing lab intensives—all to create a user-friendly atmosphere for process technology and instrumentation students who work in remote locations or perform shift work.

One of his primary achievements, said Haney, is seeing hundreds of program graduates working in process and instrumentation areas as diverse as petroleum-based and renewable energy, food production, wastewater treatment, and many other job types and locations.

“For over a decade,” said Bill Howell, KRC assistant professor of process technology, “Henry Haney has been the backbone of KPC’s process tech program. Both as a professor and as a department chair, he’s been critical to maintaining our program’s nationwide reputation for excellence. We’re going to miss him.” Howell will become the new department chair after Haney’s departure.

According to Haney, the program has produced more than 800 process and instrumentation graduates who work throughout North America and beyond.

One of his favorite student-success stories involves a woman in her early 30’s who was “looking for an opportunity to rise above what she had been through.” She was a supervisor for a local fish processor, but she was ready for bigger and better things. “She heard about the process tech program,” Haney said, “and came to the college for an advising session with me. We spoke about ‘possibilities’ if she was willing to work hard at her studies. I told her if she did apply herself, she could expect to be rewarded with a good-paying career.”

The woman responded to the challenge. “This young lady was (one of) the most intensely focused students I have ever taught,” he said. She graduated with a near-perfect G.P.A. and became one of only two individuals to score a 99.5 percent on Haney’s Capstone Operations Final Test. (There has never been a 100 percent.)

Shortly thereafter, she applied for a job with Chevron Chemical in Texas and quickly ascended to supervisory level. “She just needed an opportunity,” Haney said, “and she responded by seizing what she had been given and made the most of it.”

Prior to joining KPC, Haney spent many years in industry, working for various companies in communication electronics, process operations, industrial instrumentation, management and project management. Among the job locales in Nikiski were the Chevron refinery, the Unocal Chemicals ammonia-urea plant, and the Epperheimer painting contractor shop.

He was working as a board operator for Agrium in 2007 when it was announced that the plant would be closing in early December 2007. Haney had applied to three different companies and had been interviewed. “All looked favorable,” he said. Then a colleague proffered a new idea: teaching.

“As we were talking on our 12-hour shift, (the colleague) said there was an opening at the college to instruct process technology and some instrumentation and I should apply,” Haney said. “I told him I did not qualify and had already put in for other jobs.” But the colleague didn’t give up, reminding Haney day after day about this new opportunity.

Finally, Haney agreed to apply. “I did this so he would quit pestering me,” he said.

But the more he pondered the KPC position, the more appealing it seemed: working straight days, improved consistency for his family. KPC called him the morning after he sent in his resume and requested an interview. He had been recommended in-house by the current department chair and by Allen Houtz, another KPC instructor in B&I and a longtime friend of Haney’s.

“I felt that Henry’s very diverse real-world experience would be a huge benefit to the students in our programs,” said Houtz, who partnered with Haney on the design of KPC’s Process Simulator. “I would say that has proven to be very true.”

One day after a tour of the campus, Turner offered Haney the position on an emergency basis, and then, following a required nationwide search, hired him as a full-time assistant professor for Spring 2008. Companies in the oil-and-gas industry subsequently tried to lure Haney away for a while, but to no avail. Haney had found what he wanted, and he was staying put.

Turner, who served as KPC director from 2002 to 2021 noted that Haney was one of the best hires he has ever made . “From Day One, he made a huge difference and grew the program unbelievably well. His leadership, administrative and teaching skills are outstanding. I could write many pages of his accomplishments. His shoes will be almost impossible to fill.”