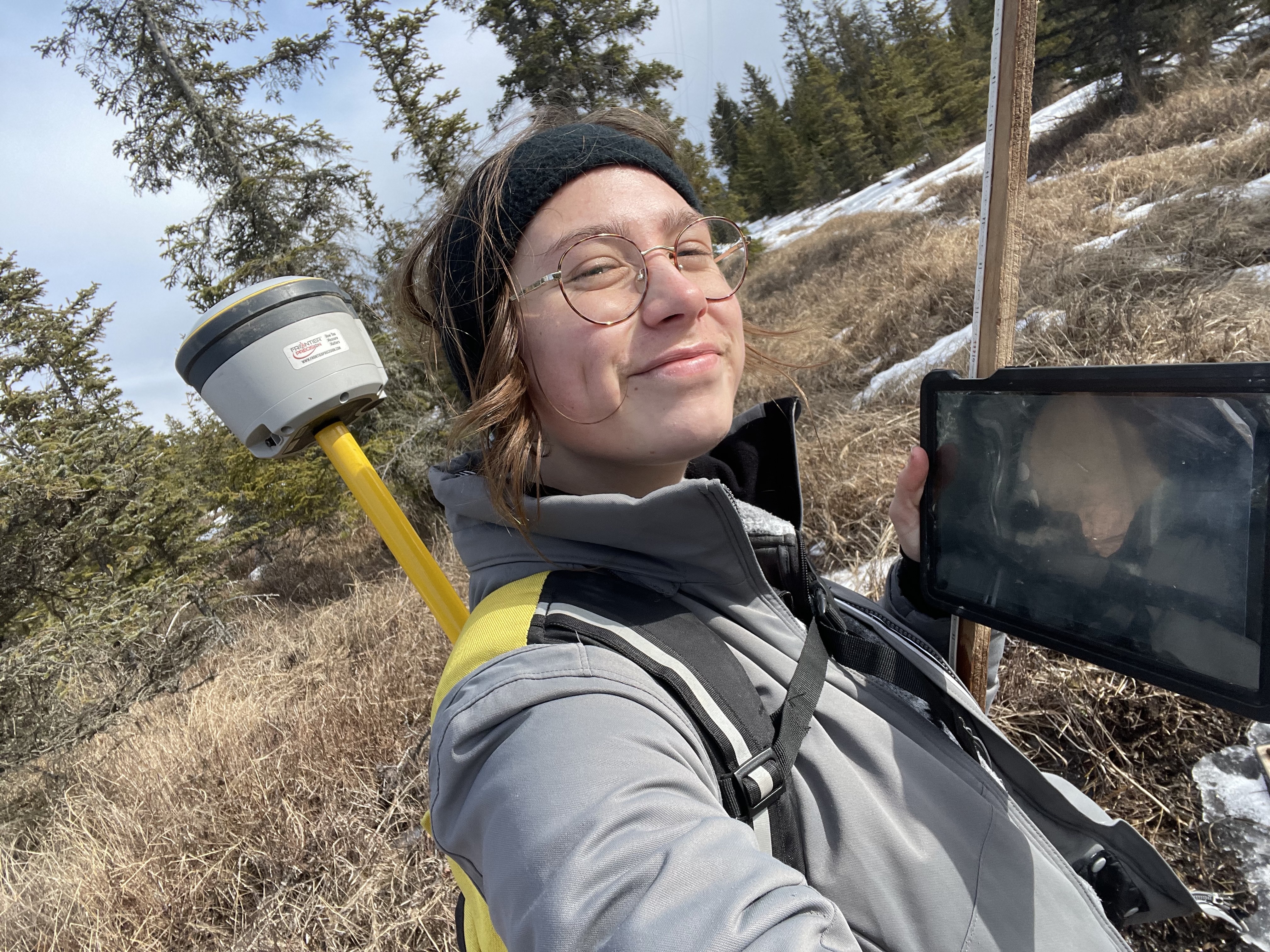 One of the biggest draws of the Semester by the Bay program is the opportunity to work intimately with important civic agencies and scientific institutions. The following are some of the projects SBB students helped develop this spring.

Julia Illar, a returning Fall SBB student, worked with the Alaska Wildlife Alliance, focusing on promotion and conservation and helping to develop the first annual Kachemak Bay Marine Mammal Forum. This forum is anticipated to take place every spring on the Homer Spit and around town.

“This semester I got to do a lot! It started out with hosting online Zoom meetings called ‘Wildlife Wednesdays’ for AWA, and then I also got to write ‘Species in the Spotlight’ excerpts that are posted on AWA's website! I also did a lot of beluga monitoring at the Kasilof River which was super fun!”

Raghav Sriram Yogeeswari came to Homer from India via Augustana University in South Dakota. He served as the Alaska Department of Fish and Game’s groundfish harvest Intern under the supervision of biologist Martin Schuster.

“I had an absolute blast working for the Department of Fish & Game this winter!” he said. “I enjoyed asking questions, learning about fish bones, understanding the critical balance between conservation and utilization, and working on skills that I'm certain will pay off in the long run.”

Like Illar, Ana Noel and Diondre Ryan came for the fall semester and stayed through spring. They teamed up to do the “heavy lifting” as sea otter interns with the U.S. Fish & Wildlife Service, responding to stranded or deceased otters and other marine mammals. Both helped create materials for and presented at the K-Bay Marine Mammal Forum.

“These experiences were valuable to me because I felt like I helped inform the public about sea otters, as well as helped with an important study on sea otter research and conservation,” said Noel.

Ryan added, “I was extremely excited to take part in the start-up of Dr. John Maniscalco’s research with the Alaska SeaLife Center. As of now, we have obtained two otters for necropsy and I look forward to carrying this opportunity into the summer!”

Kayla Doucette is earning her degree at Coastal Carolina University, and Madison Shea came to Homer from the University of Minnesota, Twin Cities. Both interned with the Center for Alaskan Coastal Studies as environmental monitoring interns.

“This semester I performed environmental monitoring tasks at the Wynn Nature Center, Inspiration Ridge Preserve, the Homer Harbor, and the Peterson Bay Field Station,” said Shea. “My partner and I collected snow samples, performed weekly bird surveys, carried out a camera trapping project, prepared social media posts and other educational materials, conducted sea star surveys, and monitored for invasive species throughout the semester. I learned so much about different methods of environmental monitoring and the ecosystems of Kachemak Bay from this experience!”

This spring also brought a new internship partner to SBB in the City of Homer’s Public Works Department. Isabella Fusco arrived from California State University, Long Beach, and acted as Homer’s “Water Wizard,” collecting and analyzing data to help the city better understand the impacts of groundwater and runoff on the built environment and vice-versa.

These students infused the campus and community with energy and enthusiasm. While some will return home this spring, four will remain this summer, working with local charter companies or furthering their internships in Homer.